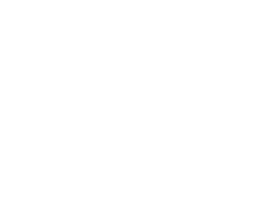 The developing tendency of men’s wear

The developing tendency of men’s wear 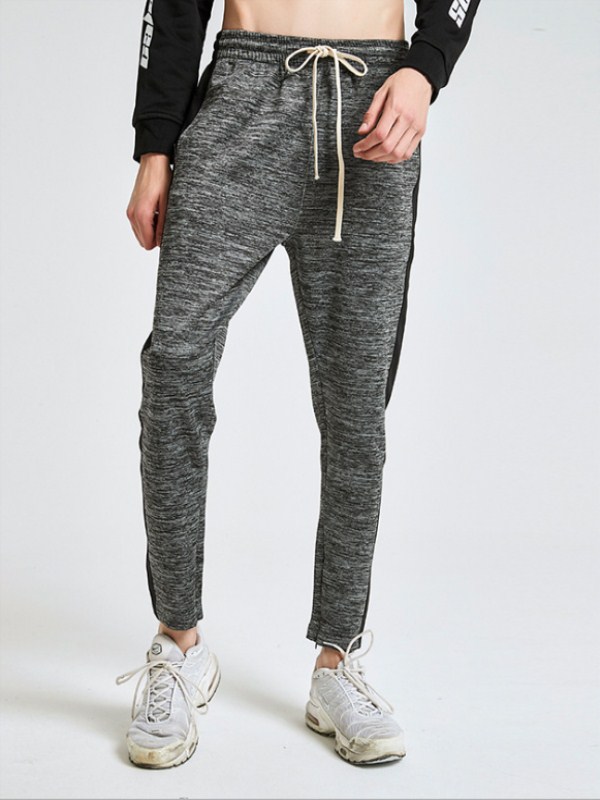 The scale of the men’s wear market has accounted for 40% of the total scale of the clothing market, and it is expected to continue to expand in the future.

In the US and China, the trend has become more pronounced in recent years.

According to Euromonitor, total U.S. men’s wear sales in 2018 will rise 1.1 percent from last year to $86 billion.

Sport pants and knitwear are popular, and NPD expects them to remain in the second quarter.